After a 2008 earthquake claimed the lives of 68,000 people in China’s Sichuan province, ISC launched a series of post-disaster reconstruction projects focused on building resilience in local nonprofits, community teams, and governments. The initiative included an international capacity-building exchange focused on long-term post disaster reconstruction between the province and communities hit by Hurricane Katrina in the Gulf of Mexico region in the United States. 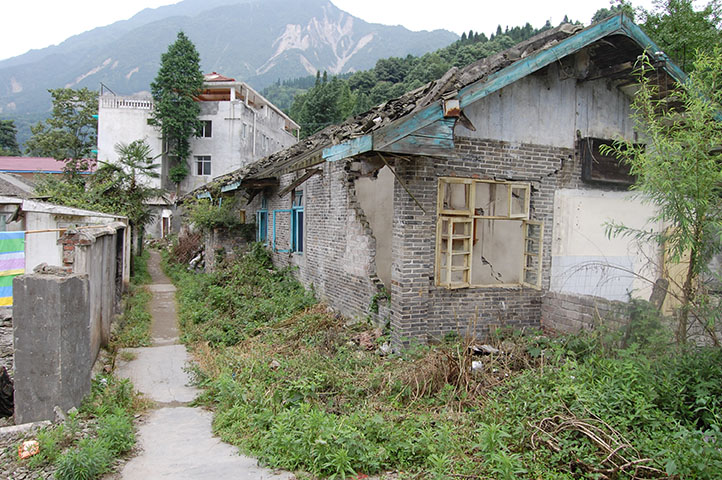 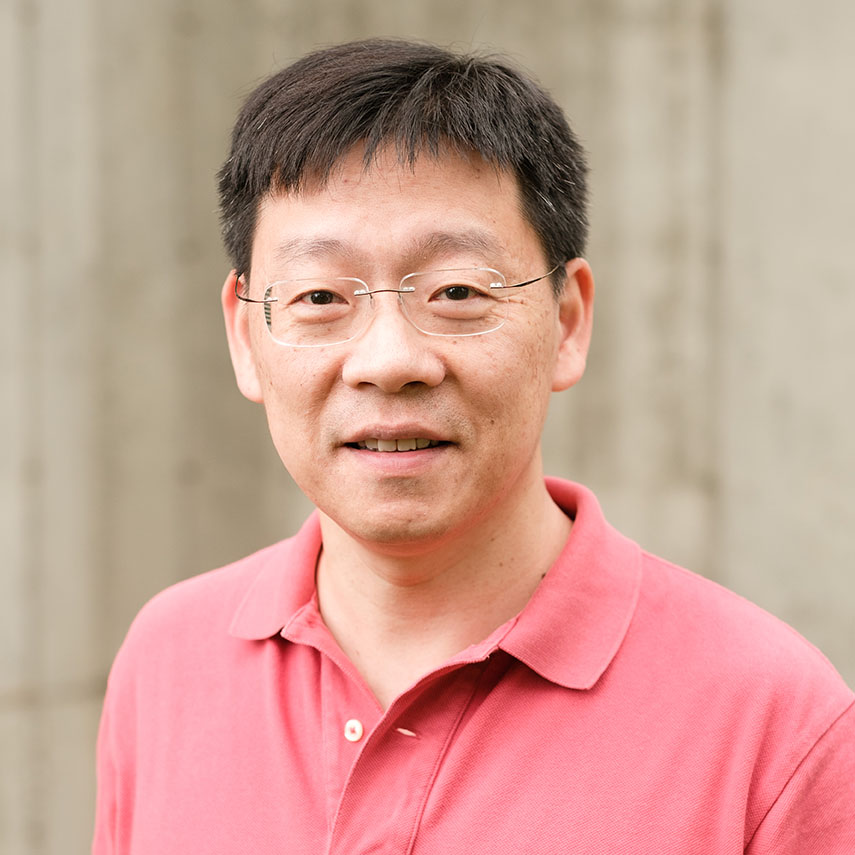 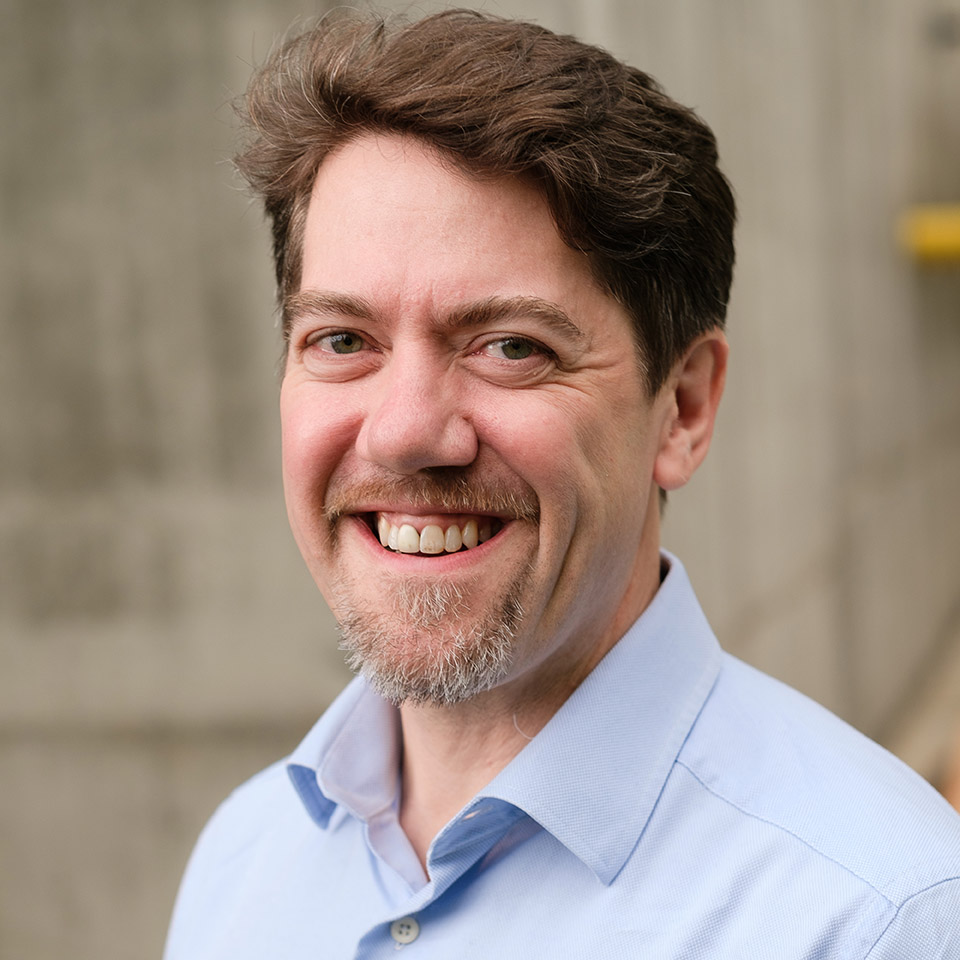 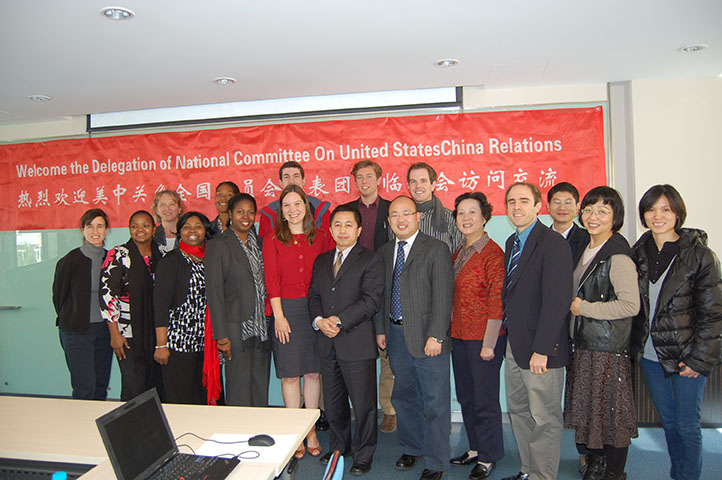 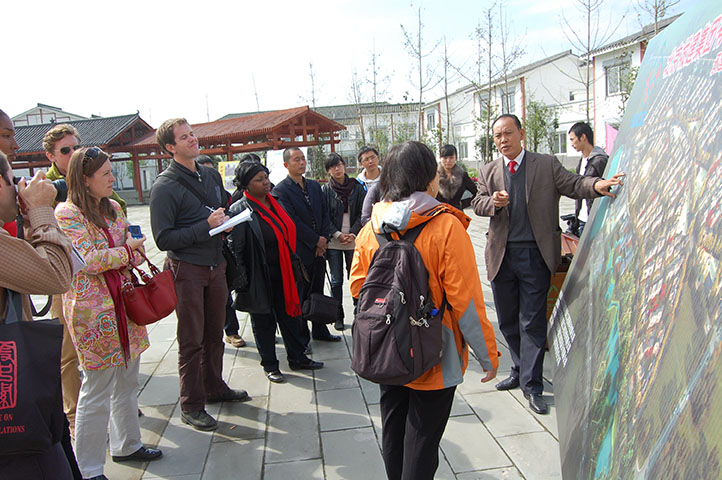 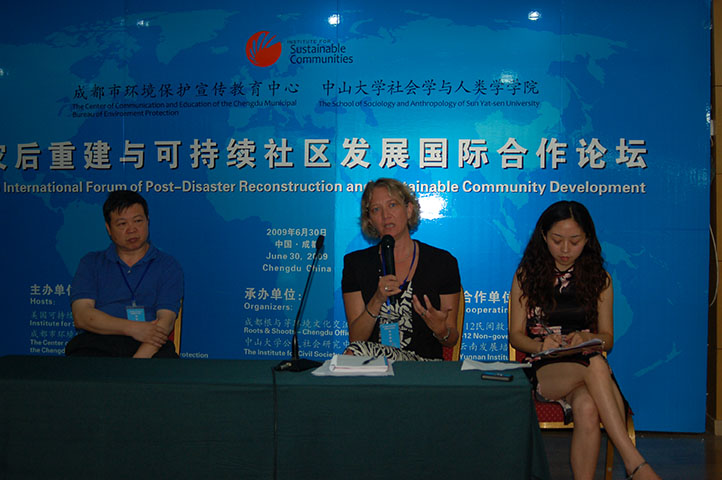 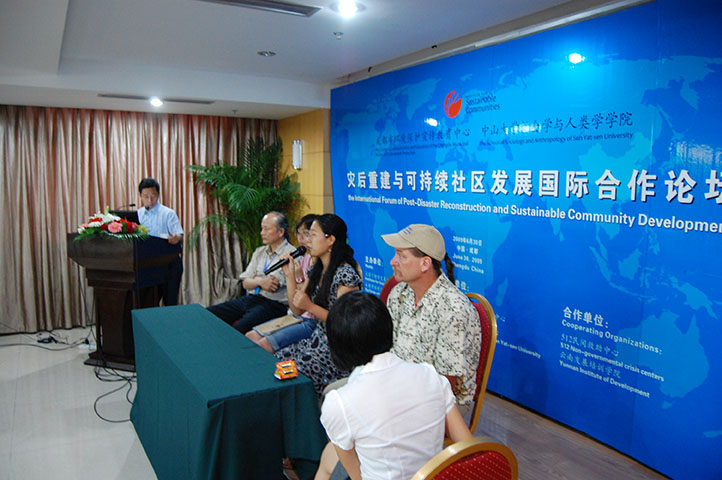 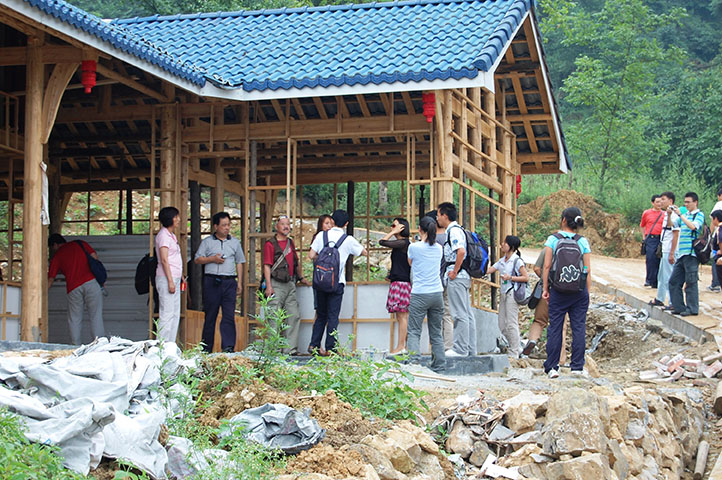